Dr. Markus Schäfer has been responsible for business in Germany and the Netherlands since 2015. He holds a doctorate in physics and has held management positions at All3Media and its predecessor companies since 2004. Under his leadership, the portfolio was significantly expanded.  Starting in 2010, he was initially a member of the Management Board at MME MOVIEMENT AG as CFO, four years later he took over responsibility for operations as COO/CFO and was appointed CEO of the All3Media Germany Group in 2015. Before joining All3Media, he worked for an international cartoon production and rights trading company, and before that as a management consultant at Roland Berger Strategy Consultants.

Dr. Markus Schäfer is Vice Chairman of Produzentenallianz and Chairman of the Entertainment Section.

When he is not traveling between Munich, Cologne, Berlin, Amsterdam and London, he is mountain biking or skiing or spending time in the mountains or is exploring European cities with his family. 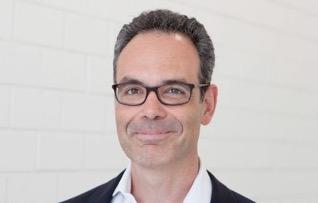 Dirk Koep has been Chief Financial Officer and thus a member of the Management Board since the beginning of 2019. Previously, he was Group Finance Director and authorized signatory of the company. From 2008 to 2015, he was responsible for Finance, Payroll, Organization and IT as Managing Director of All3Media TV Services GmbH. From 2006 to 2007, he was Commercial Director of MME Entertainment GmbH. Before moving into the TV business, he worked for eight years as a Management Consultant for the real estate, automotive and construction industries.

In his free time, he loves running – marathons, of course. 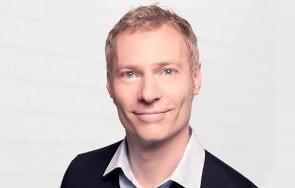 When he is finished answering all his e-mails, he likes to make music, carves lightsaber handles and plays strategy board games.